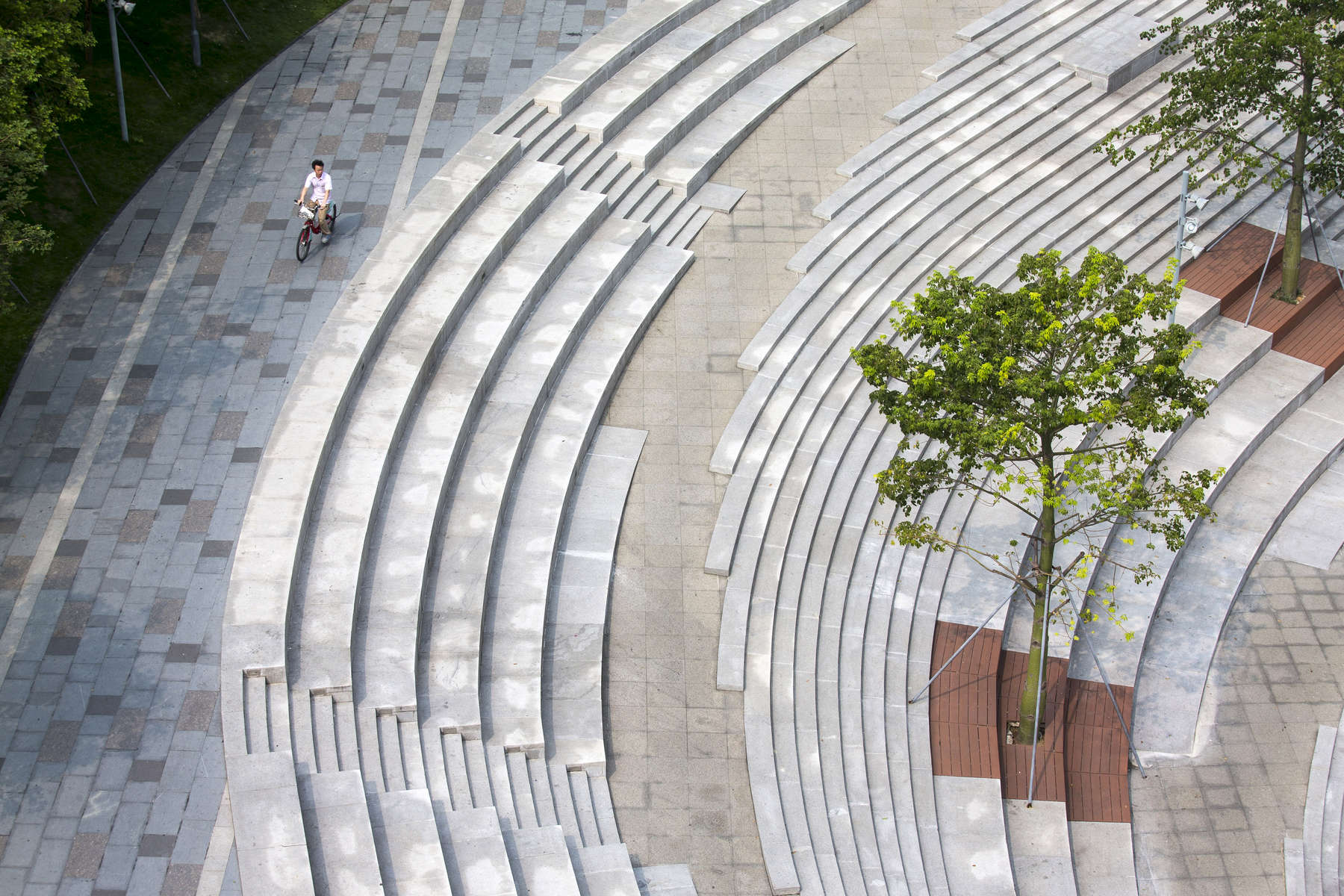 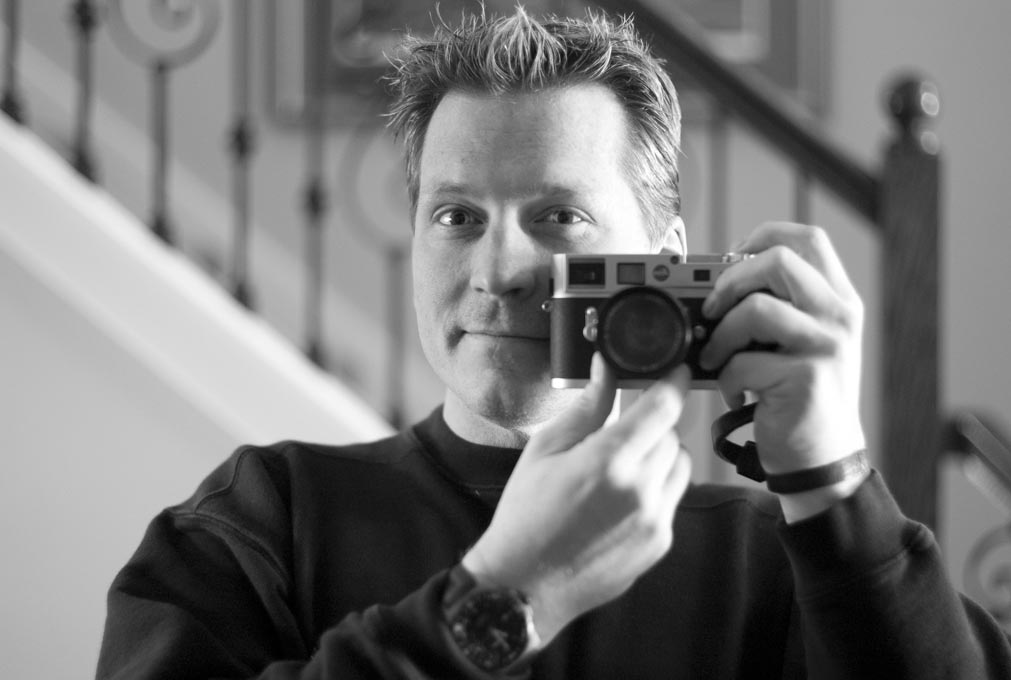 Robb Williamson is an Arizona based commercial and editorial location photographer specializing in aviation, architecture & design, industry & infrastructure, and environmental portraits. He is also an FAA licensed commercial drone operator providing both photos and video from the air.

Robb has produced images of many of the most unique landscapes in the world. His eye is sought-after to tie architecture with the land, provide life to outdoor spaces, document a day in the life of industry, and to show people in their natural environments. Robb carries enthusiasm into every project and works comfortably on self guided assignments or directly with a creative team with art directors, designers, CEO's, and the specialists getting the work done.

Robb is known for his skill as a story teller with a series of images and is particularly helpful with award submittals and annual reports.

Robb has just celebrated 15 successful years in Arizona. He spent the entry into his profession with two decades in Colorado and growing up under the bright lights of Houston, Texas. He joined the US Army while still in high school and served honorably in a combat-heavy engineering company. Following his graduation from Louisiana State University, Robb began dual careers in photojournalism and landscape architecture. He later added a Masters degree from the University of Colorado and continued work with UPI, and Reuters Newspictures before focusing on advertising work. He lives with his wife Fay in Mesa and Tucson, Arizona.